For those who don’t know what Latino Resiste is.. here’s a short description:
A series of compilations of Latin American music that unites not only musicians but also photographers, designers and painters in a common objective:
TO SHOW THE NEW FACE OF A REBEL LATIN AMERICA.

In the First LR Vol 1 we had the best of Latin Underground Rebel Music from all over Latin America; but one country was missed: BRAZIL.

We wanted to have an “ONLY BRAZILIAN” compilation.

That is what we have.

Latino Resiste presents TROPICHAOS ( pronounced Tropi chão) because of the chaotic way to mix music and because the word chaos is near to chão, which is a very used word in Brazilian pancadão!

Anyone with a passing interest in new brazilian music may have noticed a generation shift over the last few years, a blend of the brazilian folklore with many other influences, and also a great response from public to baile funk, samba, bossa, technobrega, capoeira, brazilian_mash up, and much more amazing stuff that comes from this new wave of producers, promoters, DJs, hustlers and bustlers who have redefined brazilian music.

They’re part of the “LATINO RESISTE,” a great selection of dancefloors bangers and real brazilian tunes with the kind of energy only a new, young generation of rebel musicians can, their musical scope and breadth reaches well beyond club confines.

The compilation was made by BRUTAL REDNECK, perhaps one of the best mash upers not only in Brazil but also in the whole planet, and it gave LATINO RESISTE the opportunity to get a real Brazilian (Sassa) for both, the music and the art!!!

If you want to know what Brazil has to show in terms of New music, we are giving you as much as we can find:
from the underrated technobrega, to the super danceable brazilian house, baile funk, mash ups, and much more.

In an utopia where the whole world goes to Heaven.. IN THE END THERE WILL BE ONLY TROPICHAOS!!!

SO PLEASE: if u want to show ur design, painting, band, mix or just share some love
latinoresiste@gmail.com is the place to write!!
and dont forget to visit Flickr 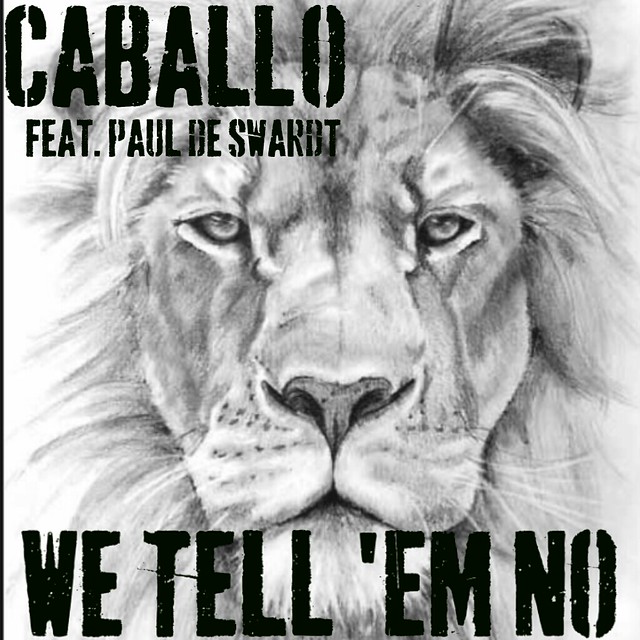