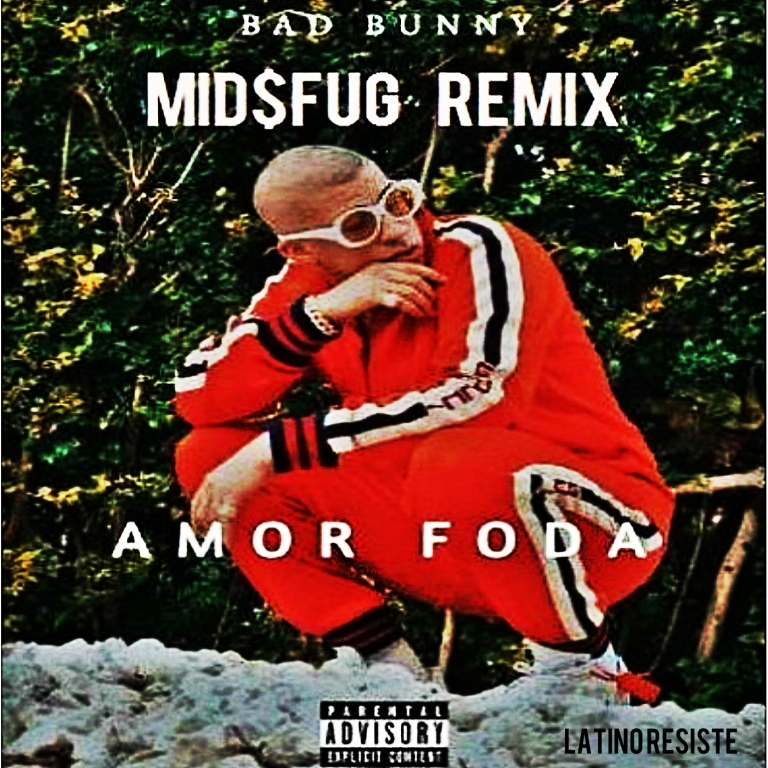 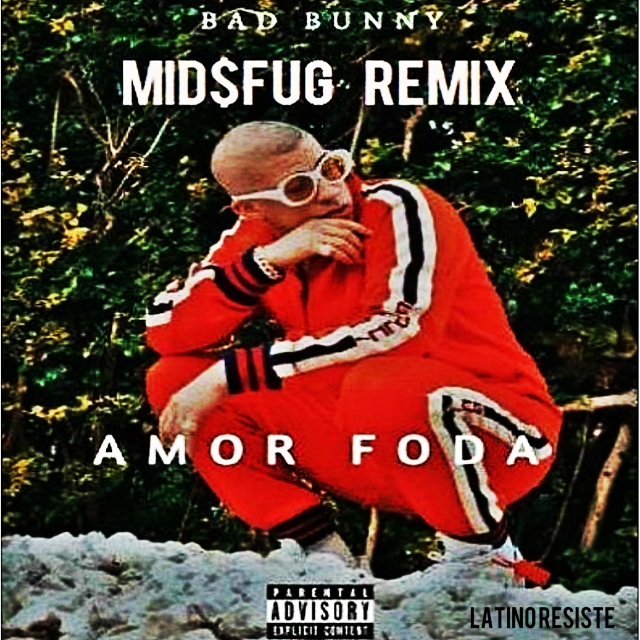 Erick Suarez aka MIDFUG is an Ecuadorian producer whose releases under La Clinica, Moombahton Central, and many others have been getting traction to his frantic style and he is a usual suspect in terms of collaborations.
However, he’s been a MAL DICEN (Latino Resiste) fan since forever…which is awesome, and we love everything he is doing lately..
And we are making an exception in terms of dropping only Original content, because for his Mal Dicen debut he is dropping a Jersey Club remix of Bad Bunny’s amorfoda that is out of this world.
Grab it for ZERO PESOS