Mal Dicen strikes again with a tropical cocktail from a long awaited collaboration between two of our most beloved artists, Deejay Dario and Chito Rock.
Dario’s beats are always brooding and sultry—almost as if you dropped dembow and baltimore drums sprinkled with layers of tropical techno while Chito Rock spits fire as usual, he sings over those beats instead of rapping. While old reggaeton’s lyrics tended to be hood tales, and idolatry to the majesty of butts, Como la bebida is an ode to having a good time, grab your drink and just put em up!.

Oroshy is the brainchild of Kin Rocha aka Dj Kin, one of Sao Paulo’s most prolific producers who has getting a lot of attention for his unique fusion of elements.
He gets the favela vibe right; but it is subtle enough to make it perfect for dancefloor appeal without losing the underground sound while keeping a world-centered sound.
His music blends Middle Eastern music with funk carioca, Brazilian bass with moombahton, Western with Eastern, all of it together, but still sounds very Brazilian.
You can download it for #zeropesos or pay what you can option.

On Aquecimento, we found a mature sound, starting with the catchy TREME, a collab with MC R1.

Then, striking with the title of the EP Aquecimento, a rich middle-eastern moombah-bass.

Ta is the next track, showing why slower BPM stuff like rasterinha, and slower moombahton are the future of the under afro-bass.

And last but not least, Gesto keeping the Brazilian-Eastern Indian vibe at high octane.

if you like any of these genres: World, world fusion, Ragga, latin breaks, baile funk, brazilian, brazilian bass, bass, then this release is just for you.

Latino Resiste is very proud to unveil the latest EP from UK/Mexico producer Panther Panther called Xochiquetzal Baila.
For the past years our South American ethnic, indie electronic music has been led by the likes of ZZK, Ana Tijoux, Dengue Dengue Dengue and such. That is why we are very excited to add an impressive release to that category.

Xochiquetzal Baila is a collection of four playful tracks that bring together some of that Mexican Kitsch into your ears through deep bass, tight electronic percussion and trippy melodies, ready for dancefloors in outer space and beyond! Mixing a bit of everything between 80s electro, funk, soukous, grunge and cumbia, this is a journey into cosmic fusion and otherworldliness for hot summer nights and rainy days alike. Hug each other tight as you watch the volcano lovers dance!
ENJOY THE ALBUM FOR PAY WHAT YOU CAN or DOWNLOAD IT FOR #ZEROPESOS

Xochiquetzal Baila and Perdidos are transatlantic collaborations respectively with Buenos Aires producer Don Plok, from the formidable Guateque crew in Zona Sur, and Aranemi, from Latin Bass Records Mexico in Aguascalientes. Both tracks are filled with magic, humour and alien tech wizardry.

Chiquita Brutal is a naughty little number full of grumbly bass and analogue twitches at every turn.

The Black Hole Sun interpretation is made in memory of all those sulky teenage afternoons spent living with the voice of Chris Cornell, may he rest in tropical heaven. All made with global love, for you!

The album was mastered by our brother in arms and super talented Tribilin Sound in Peru, and the awesome psychedelic image depicting the myth of Xochiquetzal was made by Spanish-born, Bristol-based, wonderful illustrator Marta Zu (www.facebook.com/martazubieta)


If you wanna check more of his awesome releases check his own site here:
Panther Panther! is Pablo Villierezz, a culturally hybrid mongrel immigrant from CDMX and Bristol. He is a producer, DJ and live electronica performer promoting tropical bass from Latin America through his music, live analogue performances and the Midnight Ritual, audio-visual parties taking place in his resident city. He has performed all over the world, but soon he will be performing at the Glade Stage during Glastonbury Festival 2017. 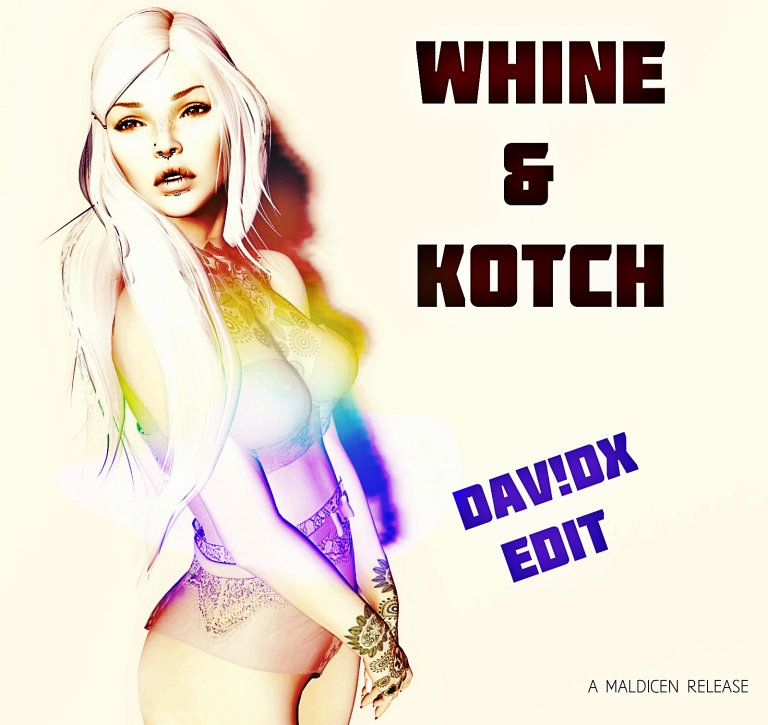 Dancehall got global level with Charly Black’s Party like an Animal.. However one of his wickedest riddims was Whine & Kotch which gets an impressive Edit from Miami-Based prodigy and producer DAV!DX who adds his signature kicks and bassline to amp the song to the dancefloor level.
You can download the song for #zeropesos via Mal Dicen.

One of the most intrepid producers from Spain, Deejay Dario is back to the Mal Dicen family.
This guy has been reaching mixtapes, parties, and endless of sets with his productions. Needless to say his latest track is a complete KILLER!
“Rumba” is a combination of banging moombahton,tropical sounds,hip hop beats with bassmusic . #globalbass #tropicalbass exclusive under MAL DICEN-Latino Resiste

Striking hard from Chiapas!!
We are super happy to welcome Sixteen Catharina to the Latino Resiste fam.
This duo have been killing it lately in the Mexican underground scene, and we totally believe they are going to get on major things sooner or later!!
For the LR premiere, they are releasing BEEF.
A high octane bass tune that will make you put your hands in the air!!

But do not take our word, make sure to check THAT SECOND DROP!!!!
DOWNLOAD IT FOR #ZEROPESOS

Deejay Dario has been soaring on Spain’s underground scene after 3 Million hits thanks to Nicki Minaj’s pinkprint freestyle, as well as one of the supporting acts for Major Lazer’s Jillionaire, releases on Wiwek’s label, also downpitch and much more..
“Hasta Abajo” is a combination of banging moombahton,tropical sounds,hip hop beats & dancehall W/ bass music featuring the legendary DJ blass under MAL DICEN – Latino Resiste!!
FREE DOWNLOAD 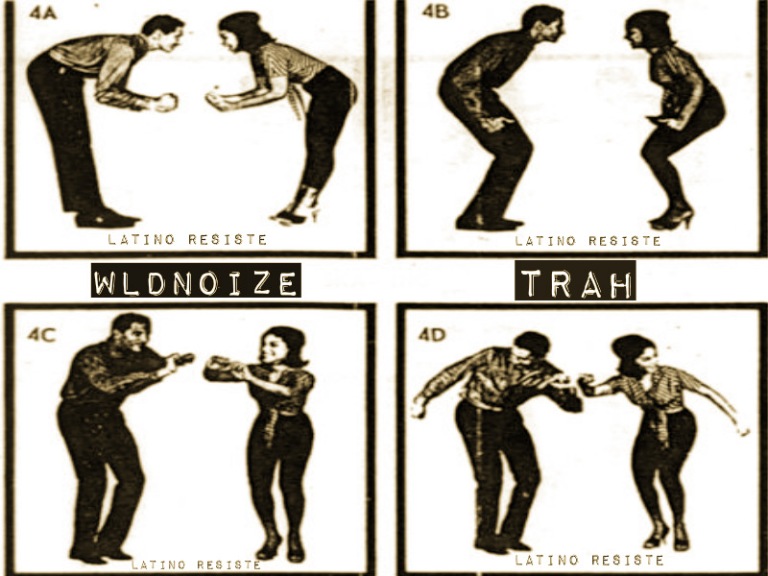 WldNoize strikes with a DEMBOMB to set dancefloors on fire.
This Chilean producers grabs the explosive style of our bros, munchi with the nasty vibe of Happy Colors. A pure Mal Dicen sound.
GRAB IT FOR FREE 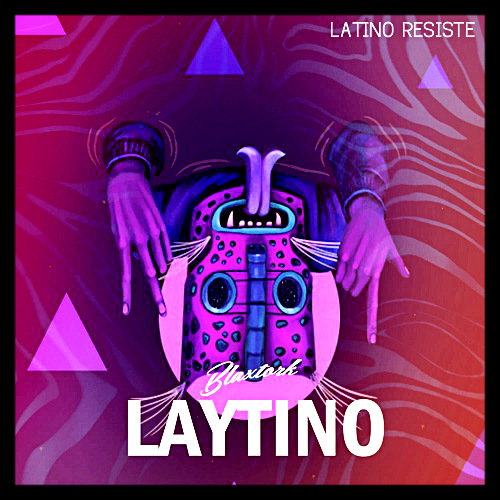 It is kind of hard to get GUATEMALAN BASS that kills it.
Mal Dicen has been keeping an eye on @blaxtork for the last few months.
This guy easily destroys the preconception and he sounds like no one else.. LAYTINO reaches our Latino Resiste Fam for FREE!!!

One of the youngest & more promising producers from Miami’s Latin-Bass scene: Dav!dX gets together with Grant`s to unveil RYTMOTIZE.
Think Dembow meets Jungle Terror while Dancehall blends with Moombahton.
No Boundaries, and of course, FREE DOWNLOAD