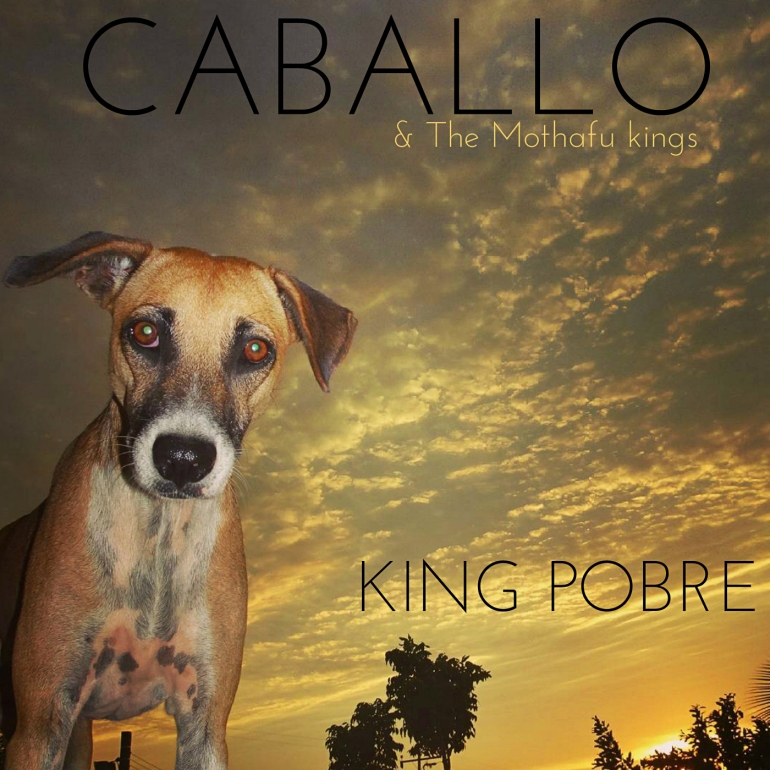 Caballo is back to the global scene with a Ep called King Pobre which is also part of the upcoming album LOUD AF which goes for FREE the second semester of 2017.

On King Pobre, Caballo wants to extend his vision as editor for Mad Decent in where many of the submissions came with the hopes of being played by Major Lazer or Diplo.
The Struggle is real.


King Pobre features footage from Jillionaire’s CNB
About the music:
It comes with the Jack it Up version, which features the one and only RaggaTwins

as well as the Resurrection version which is an instrumental but also a melancholic version with no drop, but equally uplifting


All music by Caballo